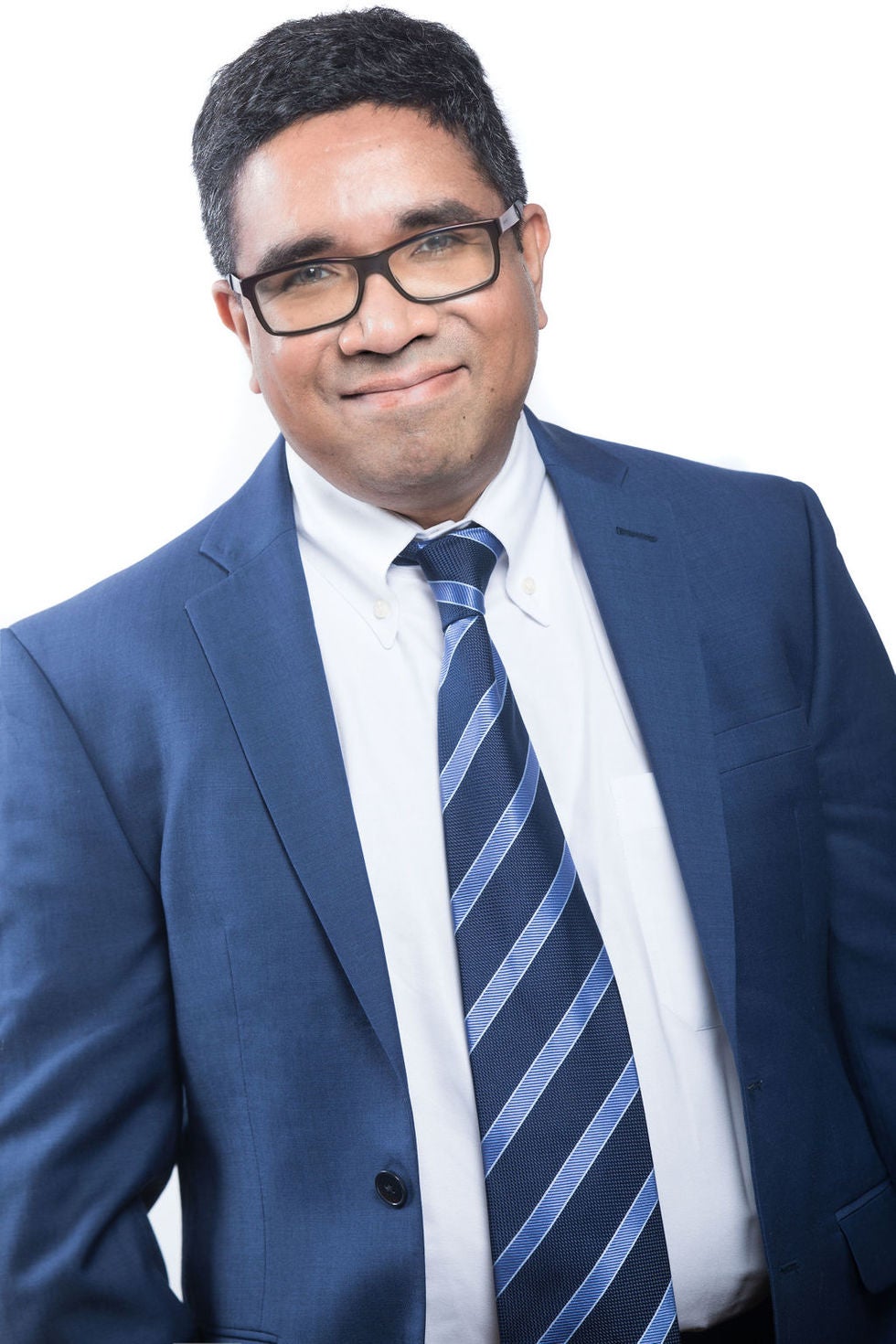 Ehteshamul Haque has worked as legal counsel for some of the best-known entities in corporate America. Before starting his own practice, he represented one of the world's biggest hedge funds as an outside counsel. He also worked in-house at HP and Verizon, where he dealt with cutting-edge software, cloud, and Big Data issues. Shamul started his legal career as an Attorney-Advisor at the U.S. Department of Justice.

Shamul is equally at ease negotiating multi-million dollar contracts with the major cloud providers or helping individuals parse through their Non-Disclosure Agreement language or employment contracts. As someone who believes that a lawyer's only as good as the outcomes delivered to his last client, Shamul is always striving to make sure every client's legal needs are fully-satisfied. At the same time, Shamul strongly believes that with the advent of modern technology, there are no excuses for a legal services-provider not to be accessible to his clients. Accordingly, Shamul takes pride in his responsiveness and open communications with his clients.

Thank you for contacting us. We will get back to you shortly.

Please complete all required fields below.

Sorry, there are no articles to display.